Dr. McQueen is an Alamance County native, who received both his undergraduate degree and medical degree from UNC-Chapel Hill. He completed a fellowship in Pediatric Otolaryngology at the Hospital for Sick Children, Great Ormond Street, London, England. Following this Dr. McQueen was Assistant Professor of Otolaryngology Head & Neck Surgery with a focus on pediatric otolaryngology, at the UNC-Chapel Hill, from 1997-2002. He joined Alamance Ear, Nose and Throat on a part-time basis in 1997, and became a full-time employee at Alamance Ear, Nose and Throat in 2003. Dr. McQueen specializes in Pediatric Otolaryngology with an emphasis on otology evaluation and management of patients of all ages, hearing and balance disorders, middle ear disease, including tympanic membrane perforation, cholesteatoma, conductive hearing loss, evaluation of sensorineural hearing impairment and treatment with hearing aids.

In addition to his pediatric practice he also treats adult disorders, including those of the thyroid, parathyroid, voice dysfunction, head and neck cancer, sinusitis, obstructive sleep apnea, nasal obstruction, voice disorder and allergy. He also performs endoscopic sinus surgery, all of the surgeries of the head and neck, ear surgery, and all pediatric ear, nose and throat surgeries, particularly ear tubes and tonsillectomies. Dr. McQueen credits his father, Robert Bruce McQueen, Jr., M.D., for his interest in medicine, as his father was a long-term family practitioner in Alamance County.

Dr. McQueen‘s mission is to treat every patient as a person with dignity and compassion while providing the best care possible. He truly enjoys all aspects of his ear, nose and throat practice. 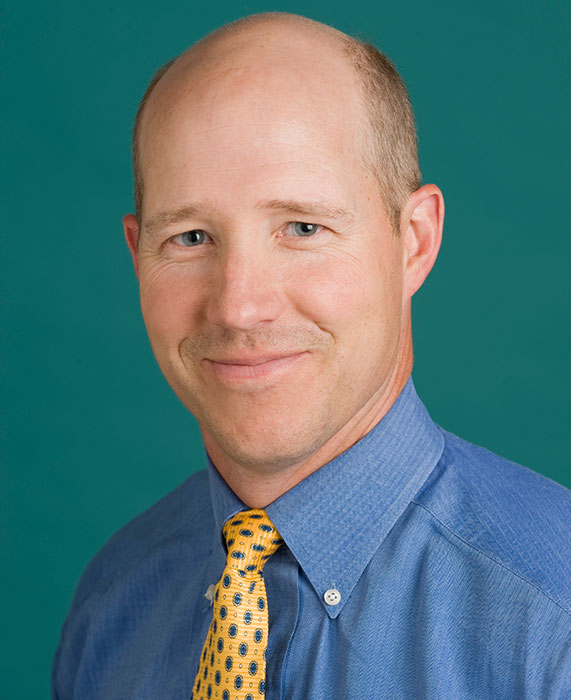 Our educated, experienced staff is dedicated to providing you with the highest quality of health care in a personalized, caring environment.

We are accepting new patients!!

Due to COVID-19, only the patient should attend the visit. Please do not bring children to the appointment, unless they are the patient. For patients needing caregivers, only 1 person should attend. Drivers and non-essential companions will be asked to wait outside.